Central Bank Digital Currencies (CBDCs) are moving to centre stage as increasing numbers of central banks study and work on them, even launch them. The term CBDC can mean different things to different people – wholesale, retail, general, synthetic etc. And how do they fit in with cash, faster payments, Real Time Gross Settlement, private money or crypto currencies? Part of the story is about policy, the ‘business case’, part legal and governance and part technical. With the rationale behind them unique to each country, the Bahamas has not launched its Sand Dollar for the same reason as China’s e-yuan project, and with developments moving so fast, this is not an easy area to understand or to keep up with. 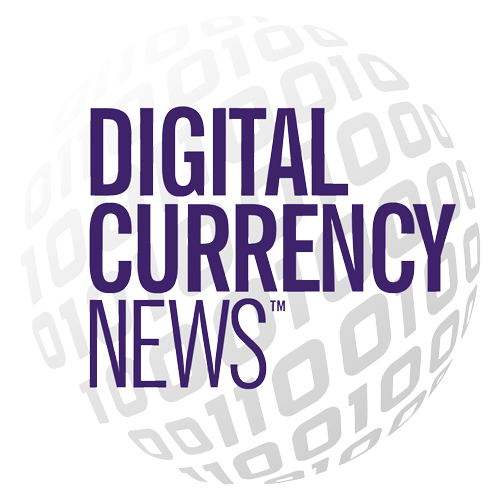 This Week in DCN Weekly News

The Central Bank of Brazil will conduct a closed pilot CBDC programme in 2023 with the goal of launching a Brazilian CBDC in 2024. The design being explored is to tokenise assets because regulations that apply to today’s deposits also apply to tokenised assets. The central bank has said that this approach should not disturb monetary policy or hurt banks’ balance sheets but should improve settlements, auditing and funding costs.

China’s CBDC, known as e-CNY, is being made available to Alipay users to allow them to make express payments when they shop on the Taobao and Tmall e-commerce sites operated by Alibaba. Alipay added an e-CNY channel onto the app in January. This latest change is part of the People’s Bank of China’s (PBOC) programme to get people to use the e-CNY. While it is still only a pilot used in about two dozen cities in China, PBOC wants to see higher levels of usage than that achieved to date. Until this change, users had to activate the channel each time they wanted to pay on popular sites such as Taobao.

Since the start of the e-CNY initiative in December 2019, to the end of August this year, total transactions using the digital yuan reached 100 billion yuan ($14 billion). Usage has risen by 14% since the end of 2021, according to data released by PBOC. However, that was well behind the 154% growth rate recorded during the six-month period from June to December 2021.

Bank of England to Develop a Sample Wallet

The Bank of England is offering a contract for a five-month project to develop a sample wallet for a CBDC. Worth £200,000, the wallet should include a signup process, a way to update details, and to display balances, transactions and notifications. Other specifications include the ability to request P2P payments through an account ID or QR code and the means for online business payments.

The project needs to develop a mobile wallet app, wallet, merchant website and back-end server that works with the mobile app and website, interacting with the core ledger API to store user data and transaction history.

Bank Indonesia Plans for a CBDC

Bank Indonesia (BI) has laid out its roadmap to a CBDC. Its white paper, known as Project Garuda, outlines the plan to start work on a wholesale CBDC first with its functions limited to issuance, redemption and transfer of funds. Once complete, the CBDC will be expanded to support financial market transactions and monetary operations. The final stage will bring together wholesale and retail operations. The retail CBDC will include issue, distribution and collection, with person-to-person transactions and payments by the general public.

BI will look to collaborate within Indonesia and internationally. The design will be a two-tier system with authorised wholesalers distributing the CBDC to banks, payment service providers and the public. BI even envisages interacting directly with consumers itself.

BI started its CBDC work in the first half of 2021. Lawmakers are currently drafting the legal basis for issue and adoption of a digital rupiah. The white paper is clear that a retail CBDC is more complex than a wholesale CBDC, which must, therefore, follow on.